Testing Product Against Other Implementations Of A Standard As A Mandatory 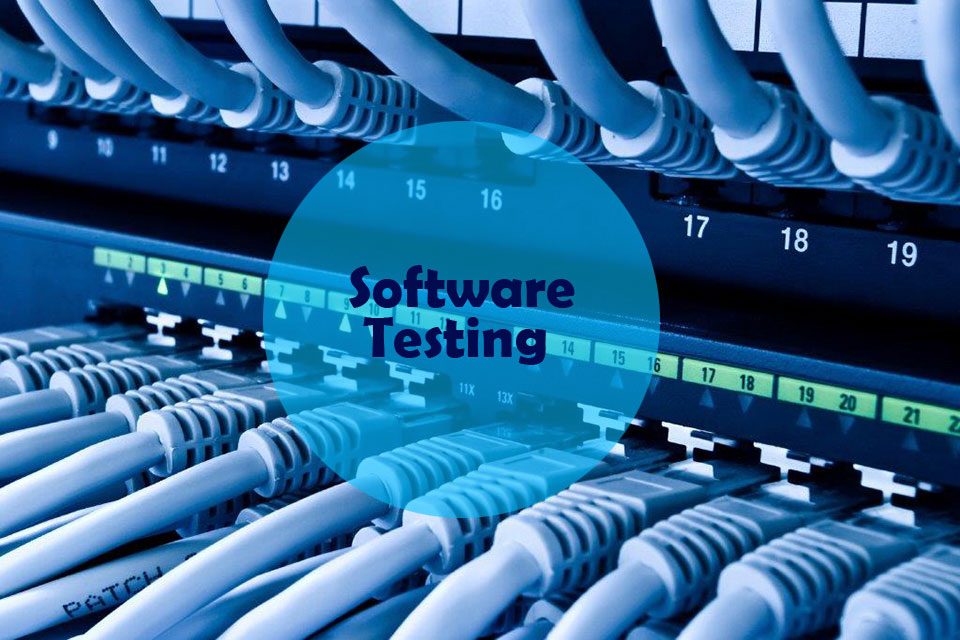 Whatever you are working on before your release it on the market you need to test it. Software testing like to create use- cases with all possible mistakes, bugs, and errors. Tests are arranged in suites, and they usually consist of happy and unhappy flows. This everything is used to improve the software before you serve it to the client.

The University of New Hampshire’s InterOperability Laboratory (IOL) is an institution designed to improve the interoperability of standards-based products by providing an environment where a product can be tested against other implementations of a standard. This suite of tests has been developed to help implementers evaluate the functioning of their Internet Protocol, version 6 products.  The tests do not determine if a product conforms to the IPv6 specifications, nor are they purely interoperability tests. Rather, they provide one method to isolate problems within a device.  Successful completion of all tests contained in this suite does not guarantee that the tested device will interoperate with other IPv6 devices. One of the best mechanisms tin case when receivers are sparsely populated is pim assert.

To accelerate their work and make it easier they use acronyms:

When several entities of the same type are present in a test configuration, a number is appended to the acronym to yield a label for each entity. For example, if there were three testing routers in the test configuration, they would be labeled TR1, TR2, and TR3.

An RP is a router that has been configured to be used as the root of the non-source-specific distribution tree for a multicast group. Join messages from receivers for a group are sent towards the RP, and data from senders is sent to the RP so that receivers can discover who the senders are, and start to receive traffic destined for the group.

A shared-media LAN like Ethernet may have multiple PIM-SM routers connected to it. If the LAN has directly connected hosts, then a single one of these routers, the DR, will act on behalf of those hosts concerning the PIM-SM protocol. A single DR is elected per interface (LAN or otherwise) using a simple election process.