MoonV6 Network And Its Advantages 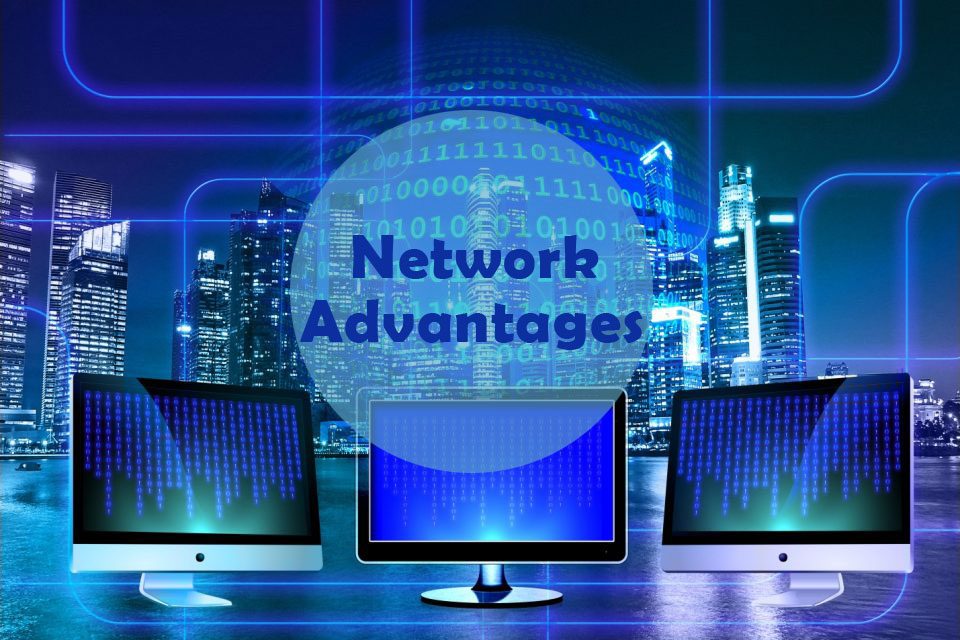 To answer one of the most difficult questions about when is the best moment for the prime time of all IPv6 pieces, suppliers and users gathered to reinforce their mutual strength. They have realized that the internet market had become overloaded and it could end up with no IP addresses at all.

The number of electronic addresses is increasing constantly 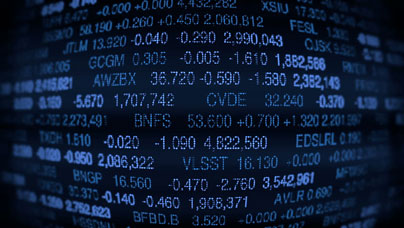 The main cause for the problem with IP addresses is the fact that some devices more often includes a network interface. The fact that we want to control everything via internet brought us to this point. Nowadays, we have more and more devices with IP address, from simple home appliances to mobile phones. IPv4 simple is not enough anymore, and that is the main reason why people decided to move to IPv4. As the one of the most secure test bed, we have Moonv6, which the main purpose is to see all the possibilities and the advantages of new and wider IPv6.

Who decided to participate?

Due to their common interest in the first Moonv6 testing appeared more participants than it was expected. This round of testing involved so many parts from network companies, service providers to several government agencies. One of the most famous names appeared at this event such as Microsoft and IBM and a lot of others famous names in the network world. 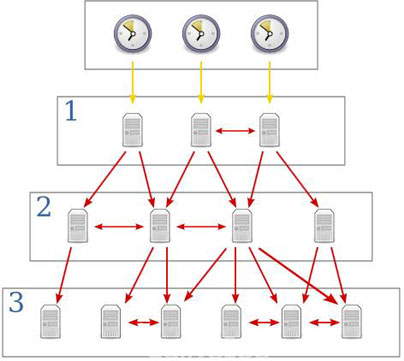 After 2005 to now, things have changed a lot. We passed from IP4 to IP6 where we have addresses with 128 but numbers to get the larger number of addresses.

When has everything started?

Since 2005 this subject has been opened, and experts are trying to find the best possible solutions. They were aware that the market is developing and growing constantly. With such a fast progress it is important to be fast and flexible. They made Moonv6 testing and tried to see how they can make more space for new IP addresses and make them more secure at the same time.