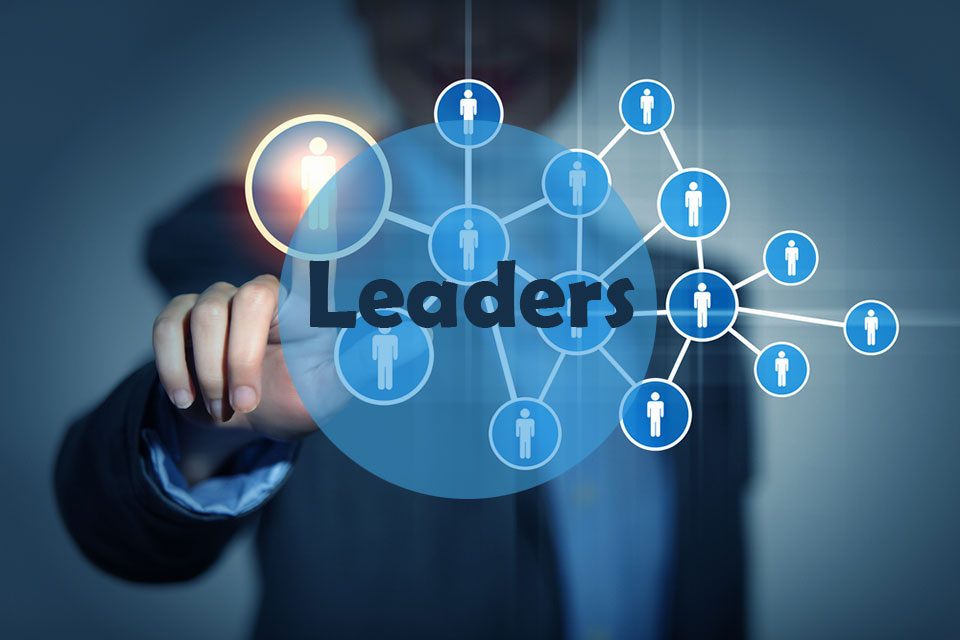 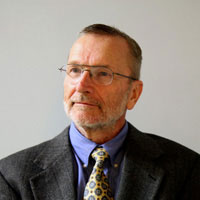 As Associate Director of Backbone Network Infrastructure for Internet2 Rick Summerhill has engineering responsibility for the Abilene Network. Abilene currently provides high-performance connectivity and access to advanced services from over 200 research universities and affiliated institutions.

Prior to joining Internet2 in December of 2002, Rick served as the executive director of the Great Plains Network, an Internet2 gigaPoP centered at Kansas City, Missouri. He has been associated with network engineering at the campus, state, and regional levels for the last twenty years.

Prior to network engineering, he served on the research faculty in Mathematics at Kansas State University. 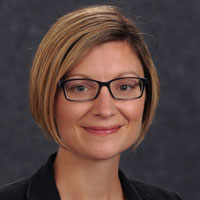 She began working for the University of New Hampshire InterOperability Laboratory in May of 1999. Erica quickly advanced to managing the IPv6 Consortium and coordinating high profile Moonv6 testing events. She is currently the technical representative for the U.S on the IPv6Ready Logo Committee.

She has co-authored many IPv6 white papers and test suites including the IPv6 Ready Logo Base Specification and IPv6 Ready Logo DHCPv6 Interoperability. Presently she maintains operations for IPv4 Routing, IPv6 testing as well as the Director of the UNH-IOL. Erica continues to work with many Industry Forums including the North American IPv6 Task Force, IPv6Forum and the IPv6Ready Logo Committee. This allows her to design real-world and worst-case test scenarios with respect to IPv6 technologies and work along side commercial service providers, network equipment vendors and government agencies.

works at Hewlett Packard Corporation as HP Fellow and is a Network Technical Director within the Enterprise UNIX (HP-UX) Division’s Network and Security Lab Engineering Group. Jim was a member of the Internet Protocol Next Generation (IPng) Directorate within the Internet Engineering Task Force (IETF), which selected IPv6, among several proposals, to become the basis of the IETF’s work on an IPng in 1994.

Jim has been a key designer and implementer of IPv6, and contributor and co-author of IPv6 specifications. Jim founded an ad-hoc IPv6 deployment group working with implementers across the Internet in 1998, which became the IPv6 Forum, where Jim is the IPv6 Forum CTO and Member of the Board of Directors. Jim is also Chair of the North American IPv6 Task Force. Jim is a pioneer member of the Internet Society, and member of the Institute of Electronics, Electrical Engineers (IEEE).

Jim in July 2001 received the IPv6 Forum Internet IPv6 Pioneer Award as the IPv6 Forums “Lead Plumber”. Jim has been working in the field of networking as engineer and architect since 1978, and is a subject matter expert to Government and Industry, for IPv6 and network centric technology.